Posted by Nancy B. Pridgen 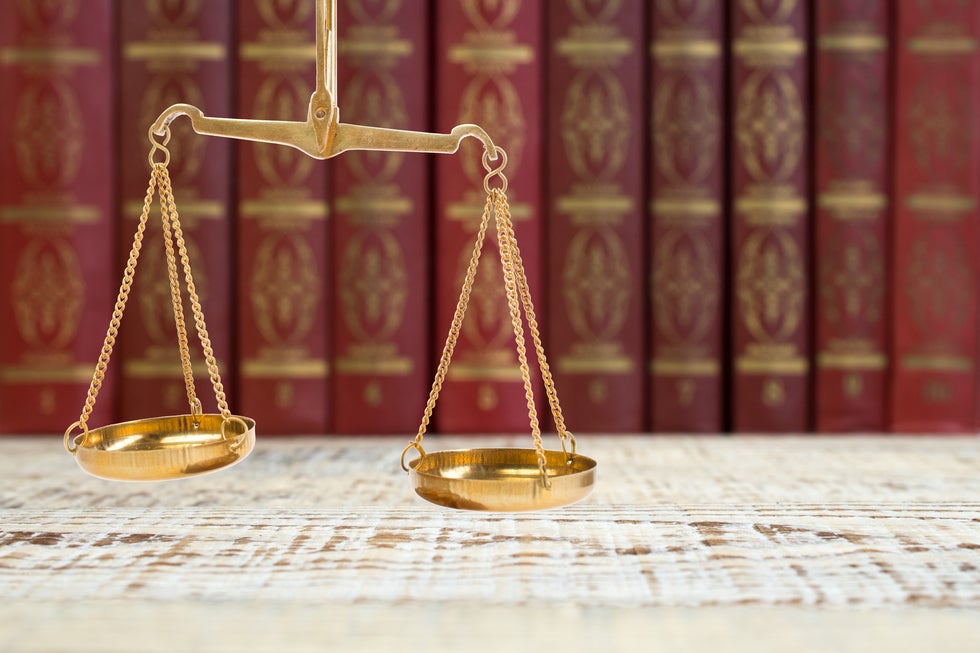 A Supreme Court opinion issued by Justice Kavanaugh on June 1, 2020 will likely create significant impediments for suits arising from fiduciary mismanagement of defined benefit plans. The 5-4 decision was split along ideological lines and resolved a 7-year-old case from the Eighth Circuit Court of Appeals. Kavanaugh's opinion, in which Chief Justice Roberts and Justices Alito, Gorsuch, and Thomas joined, affirmed the Eighth Circuit's dismissal of the case for lack of Article III standing. The Court held that participants in a defined benefits plan must have lost or be at a significant risk of losing money due to plan mismanagement to have standing. In  U.S. Bank v. Thole, the Court held that the plaintiffs had “no concrete stake in the lawsuit” because “win or lose, they would still receive the exact same monthly benefits they are already entitled to receive.”

The case arose as a putative class action in which the plaintiffs represented the participants and beneficiaries of a defined benefits plan administered by U.S. Bank. As is typical of defined benefits plans, the plan guaranteed the plaintiffs a fixed monthly benefit regardless of the plan's health, presuming that the plan did not become so underfunded as to go into default. At the time of filing suit, and throughout litigation, the plaintiffs continued to receive their full monthly benefits. However, due to alleged mismanagement which included  using plan funds to invest in fiduciaries' own mutual funds and the payment of excessive management fees, the plan lost $1.1 billion in the Great Recession, $748 million more than a properly managed plan would have lost according to the plaintiffs. In response, the plaintiffs sued for restoration of losses to the plan, disgorgement of the respondent-fiduciaries excessive fees, dismissal of the fiduciaries allegedly involved in the mismanagement, and an injunction to prevent further breaches of fiduciary loyalty. The plaintiffs also sought $31 million in attorney's fees.

Writing for the majority, Justice Kavanaugh upheld the Eighth Circuit's dismissal of the case on the grounds that the plaintiff's lacked Article III standing under the Lujan v. Defenders of Wildlife standard which requires that a plaintiff must demonstrate that they have a concrete and particularized injury, caused by the plaintiff, which will likely be redressed by judicial relief. Finding that the plaintiffs had received their guaranteed pension payments and were “legally and contractually entitled” to continue receiving monthly payments regardless of the plan's overall financial health, the majority held that the plaintiffs had not experienced any monetary injury. Further, because “[the plaintiffs] were to lose [the] lawsuit, they would still receive the exact same monthly benefits they are already slated to receive…were they to win they would still receive the same monthly benefits,” the majority held the plaintiffs had no “concrete stake” in the lawsuit.

The majority rejected the plaintiffs' argument that, analogizing to trust law, they had an equitable interest in the plan, meaning that injuries to the plan were injuries to its participants. The majority held that the plaintiffs' “trust-based theory of standing” could not hold because participants in a defined benefit plan are not “similarly situated to the beneficiaries of a private trusts or the participants in a defined contribution plan. The Court also rejected the plaintiffs' argument they could bring suit as representatives of the plan, again, because they lacked an injury which gave them a “sufficiently concrete interest” in the outcome of the case, as well as the plaintiffs' assertion that, as beneficiaries of the plan, they have been assigned a right to sue on the plan's behalf in a manner similar to an executor's assigned right to sue on an estate's behalf.

Similarly, the Court rejected the plaintiffs' argument that ERISA grants participants and beneficiaries the ability to sue for equitable relief as a means of enforcing ERISA's provisions, stating “[t]his court has rejected the argument that ‘a plaintiff automatically satisfies that injury-in-fact requirement whenever a statute grants a person a statutory right and purports to authorize that person to sue to vindicate that right.” The Court also rejected the plaintiffs' extension of this argument that if defined-benefit plan participants were denied the ability to sue for “perceived fiduciary misconduct” then no meaningful regulation of defined benefit plan fiduciaries would occur, arguing that there are other avenues for defined benefit plan regulation, for example, internal management or Department of Labor enforcement. The court emphasized that the Department of Labor had a particular interest in preventing fiduciary misconduct because when a defined benefit plan fails, it falls on the federal Pension Benefit Guaranty Corporation to pay any vested pension benefits of the plan's retiree-participants and beneficiaries.

In a footnote further addressing the role of the Pension Benefit Guarantee Corporation Justice Kavanaugh also argued that “[a]ny risk-of-harm theory of standing therefore might not be available for [defined benefit] plan participants who benefits are guaranteed in full by the PBCG.” This footnote has led some experts to speculate that for fiduciary misconduct suits arising from mismanagement of defined benefits plan, plaintiffs may have to demonstrate that they would not be compensated by the PBCG to maintain standing. If this does turn out to be the case, then the chilling effect of such a holding on fiduciary misconduct suits for defined benefit plans will be enormous. According to Michael Joyce, a partner at Saul Ewing Arnstein & Lehr LLP who was quoted in an article published by Law360.com, the ruling could potentially leave suits for fiduciary misconduct against defined benefit plans at “the point of near extinction.”

Founding Member Nancy B. Pridgen, Esq. focuses her practice on ERISA and employment litigation in the federal courts. She has handled, in some capacity, nearly every type of employment law matter that exists, including employment discrimination (age, race/nationality, gender, disability), retaliation, harassment, unemployment, FMLA, FLSA/wage and hour, ERISA/employee benefits, etc. Nancy also enjoys helping businesses, business owners, executives and key employees navigate the waters of transitioning out of old and into new employment relationships, with all of their attendant issues (including, for instance, negotiating severance or other benefits, and drafting/negotiating new employment terms, etc.). Nancy counsels both employers and employees. While the firm is located in the metro Atlanta area, Nancy's practice spans nationwide.

Thank you for contacting us. We will get back to you shortly.

Please complete all required fields below.

We are happy to help evaluate your case and begin developing a strategy for legal success. At your first consultation, we begin by reviewing the facts and relevant documents and providing a roadmap for the future handling of your matter. Schedule today by calling 470-33-ERISA or by completing our online intake form.

Pridgen Bassett Law is committed to answering your questions about your ERISA or employment disputes. While located in the metro Atlanta area, our practice spans nationwide.

We'll gladly discuss your case with you at your convenience. Contact us today to schedule an appointment.